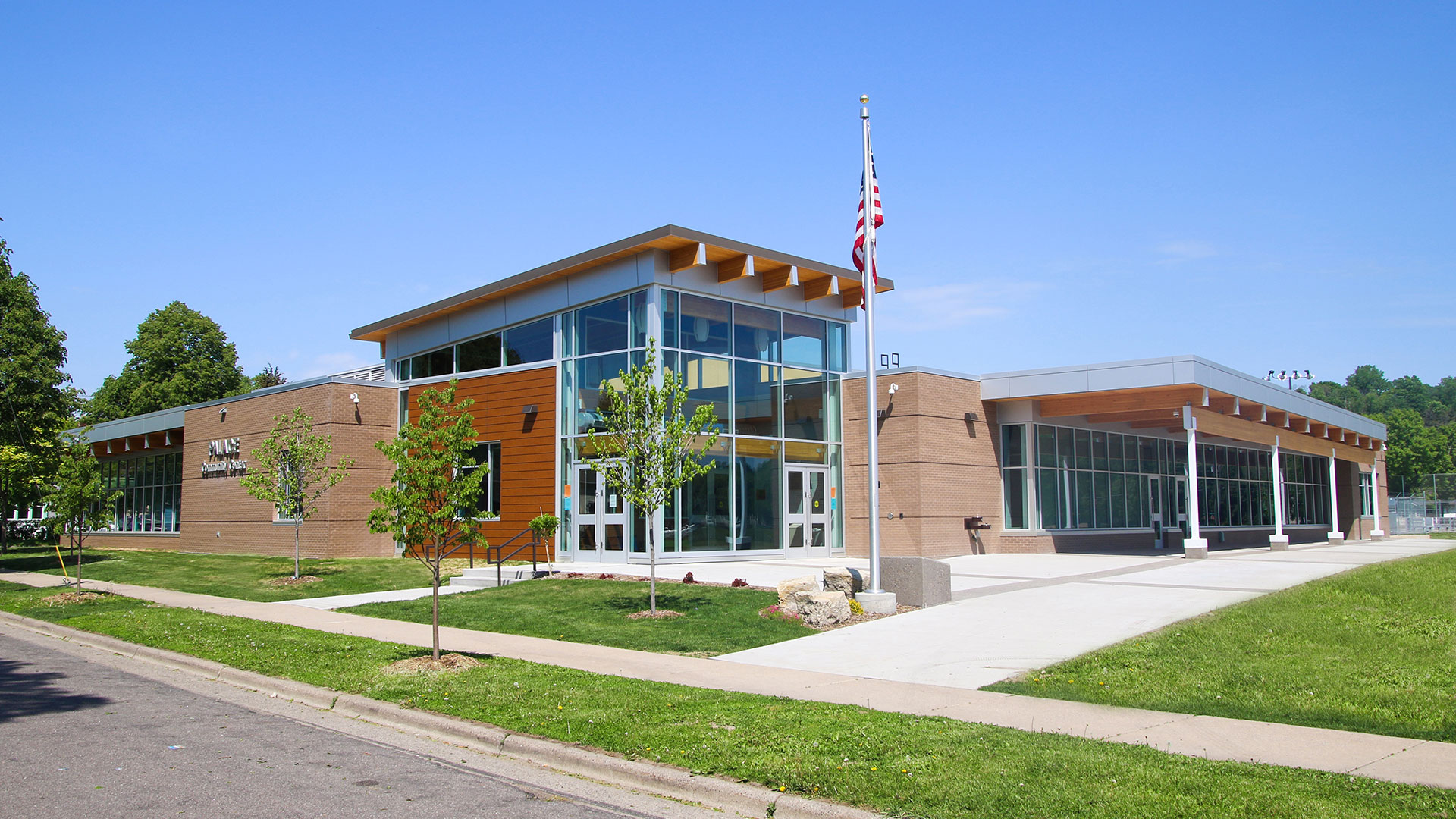 In 2009 the City of Saint Paul completed a study that identified one possible solution for the Palace Recreation Center, that utilized much of the existing 2 story building. In 2014, the LSE design team, led by Mohammed Lawal and Jennifer Anderson-Tuttle, took a fresh look to the city’s master plan and developed a new creative design solution that put a priority on visual control, operations and an exterior design that connects to the site from all rooms.

Following a successful Community Engagement process, the Palace Recreation Center received a 10,500 square foot addition and renovation of the existing 5,000 square foot gymnasium. The new single story recreation center was designed around a goal of providing a safe and secure environment. The design was developed to allow staff easy visual control of all building, program and site entries from the Main Service Counter. Square footage was carefully allotted to maximize the budget and flexibility. 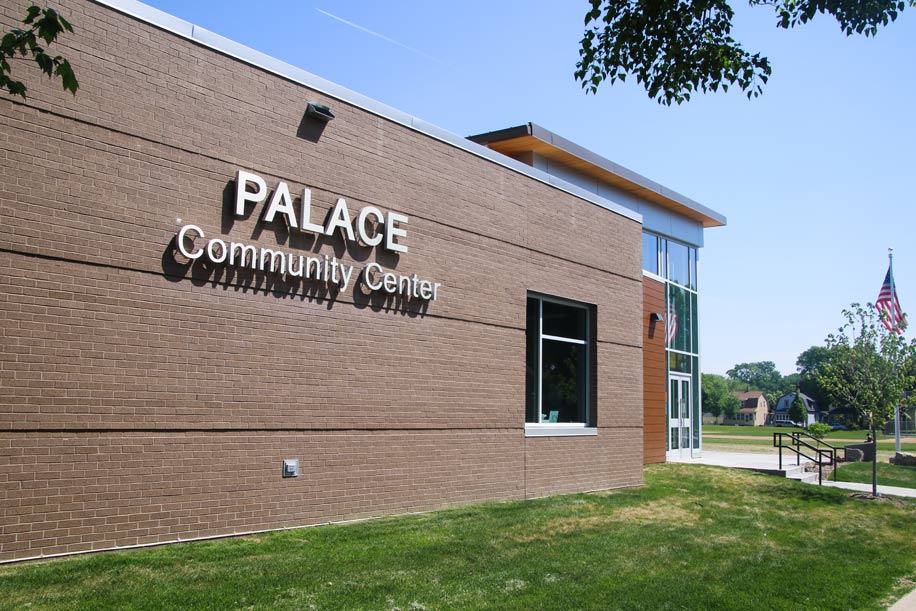 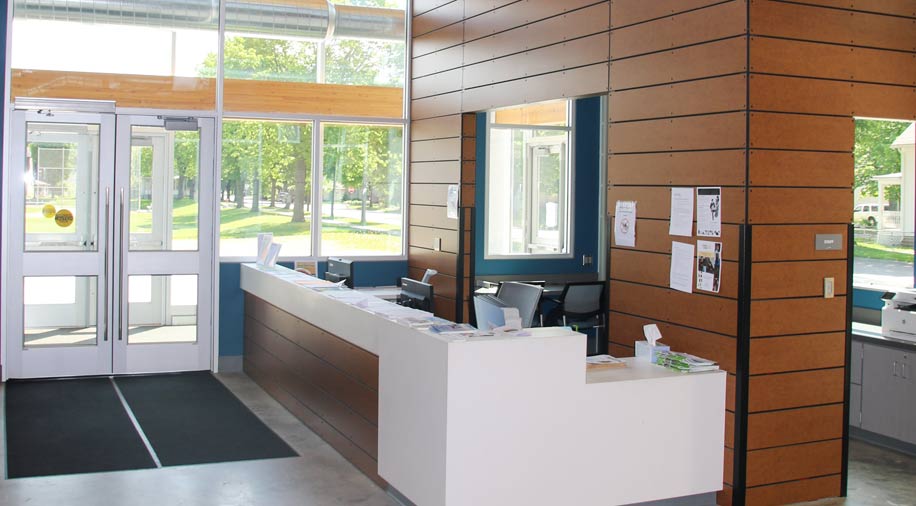 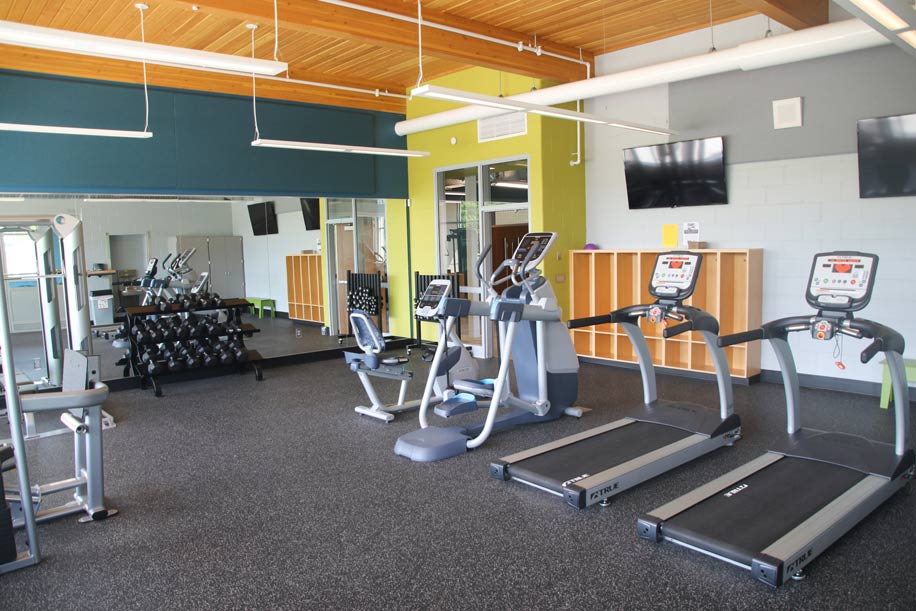 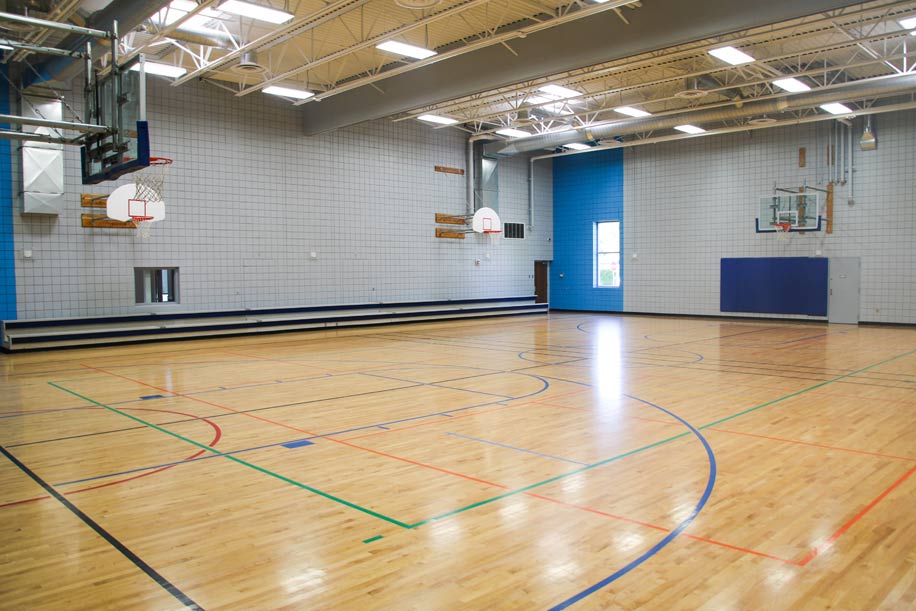